“In associative movements between the Ramon crater in the Negev desert, its counterpart of the same name on the moon, and the craters that can arise in and around us, Adina Camhy studies people’s relationship to their home planet. Found footage, photo collages, and satellite images generate a mix of images that changes the perspective on the history and future of human work.” (Diagonale)

“[T]he voiceover narrative […] draws a reflective arc based on various crater appearances on earth and in space: depth and abyss as evidence of past moments of violence.” (Christian Höller)

In the film Crater, I ask questions about the human impact on the planet, about (visual) relationships and the construction of identities. The film is approaching the phenomenon of a crater as a metaphor aswell as a concrete physical shape. By remixing found footage material, I discover relations between various forms of craters – travelling through time and space, constantly changing the perspective.

“Crater” emerged from a dialogical working process with the artist Dan Robert Lahiani in 2020/21 between Austria and Israel. Due to the pandemic our dialogue was shifted to virtual spaces. 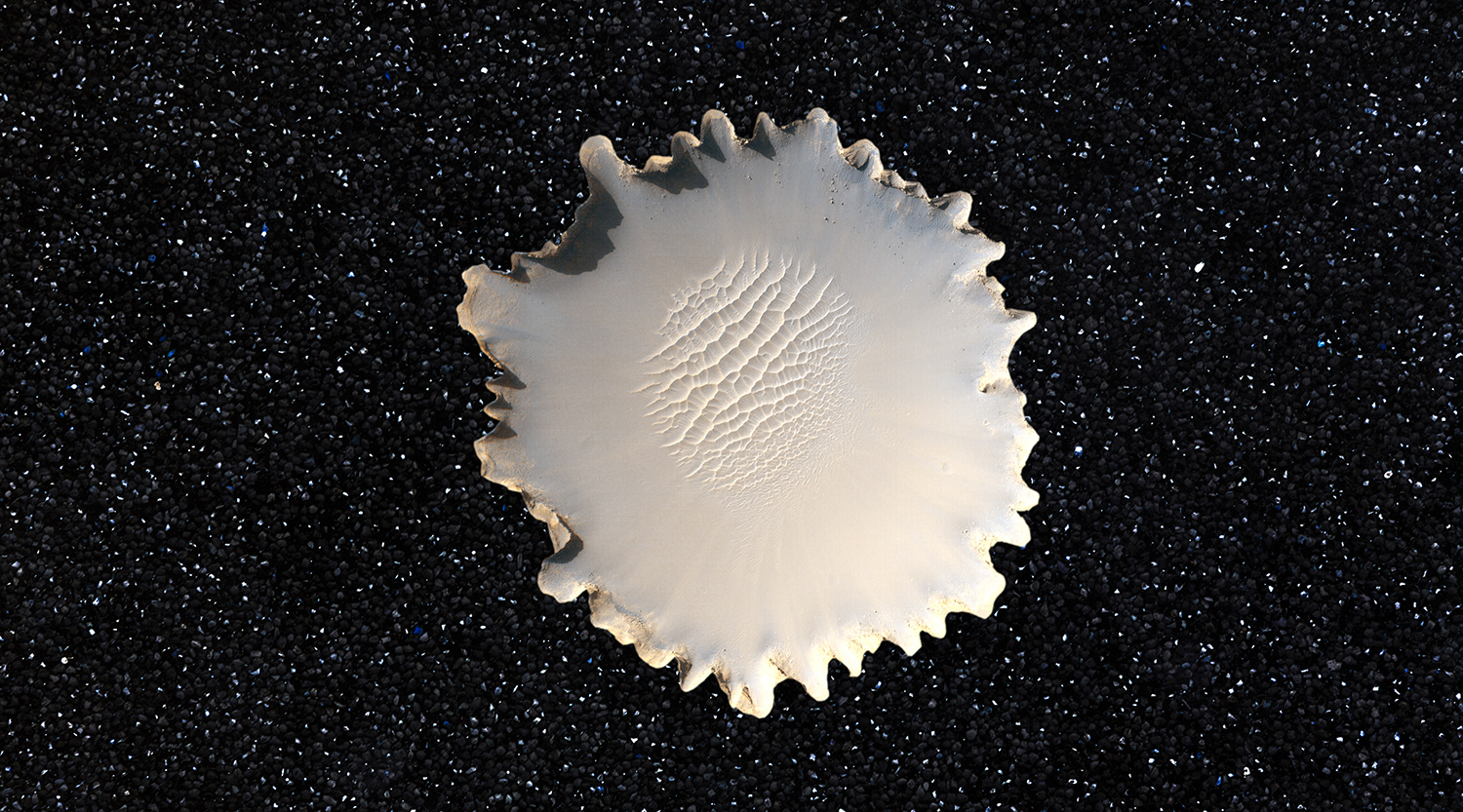 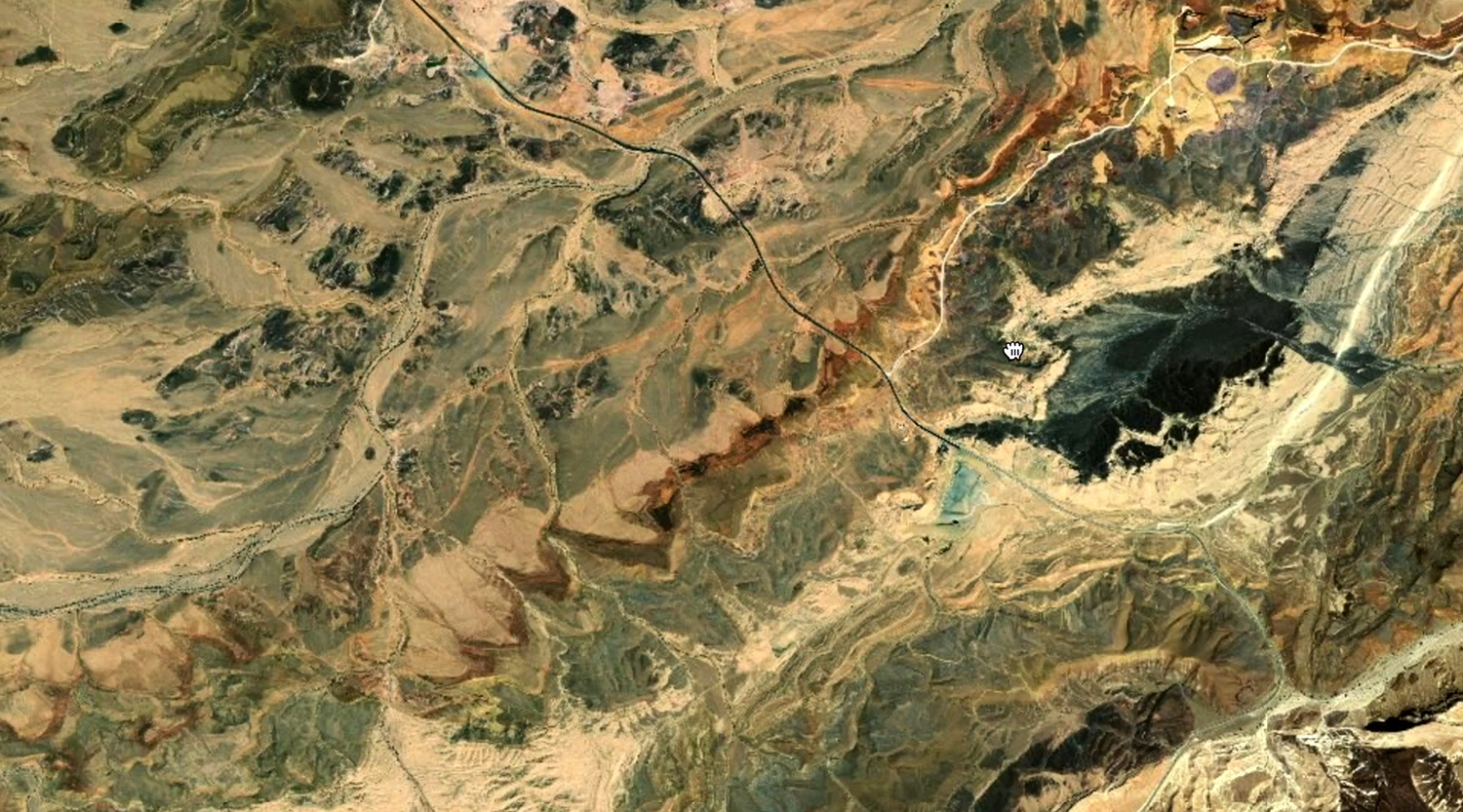 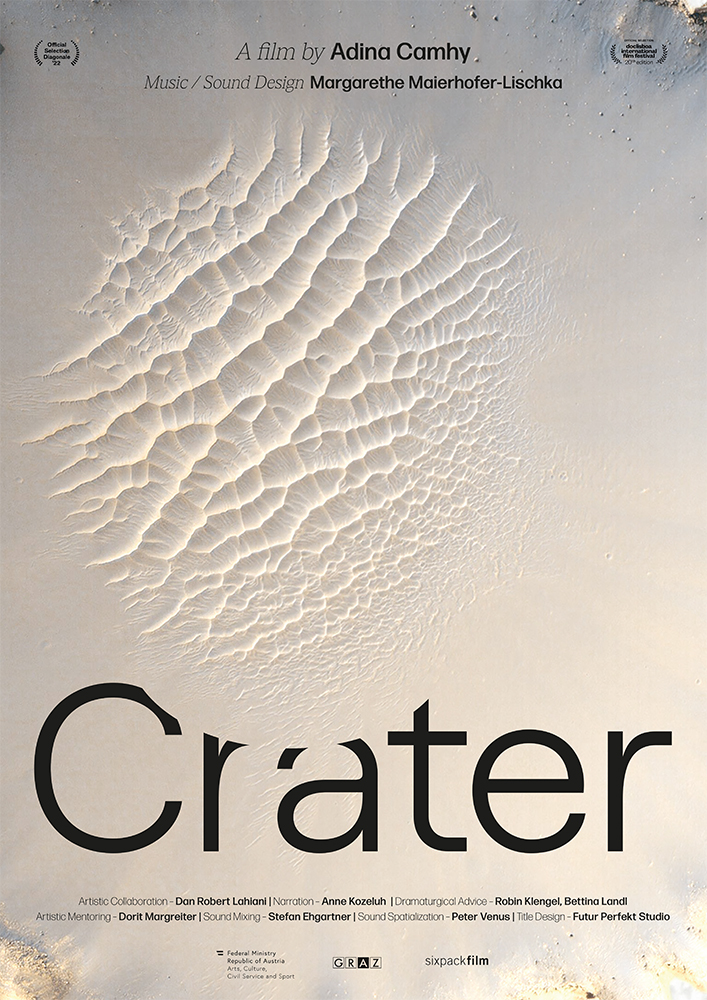 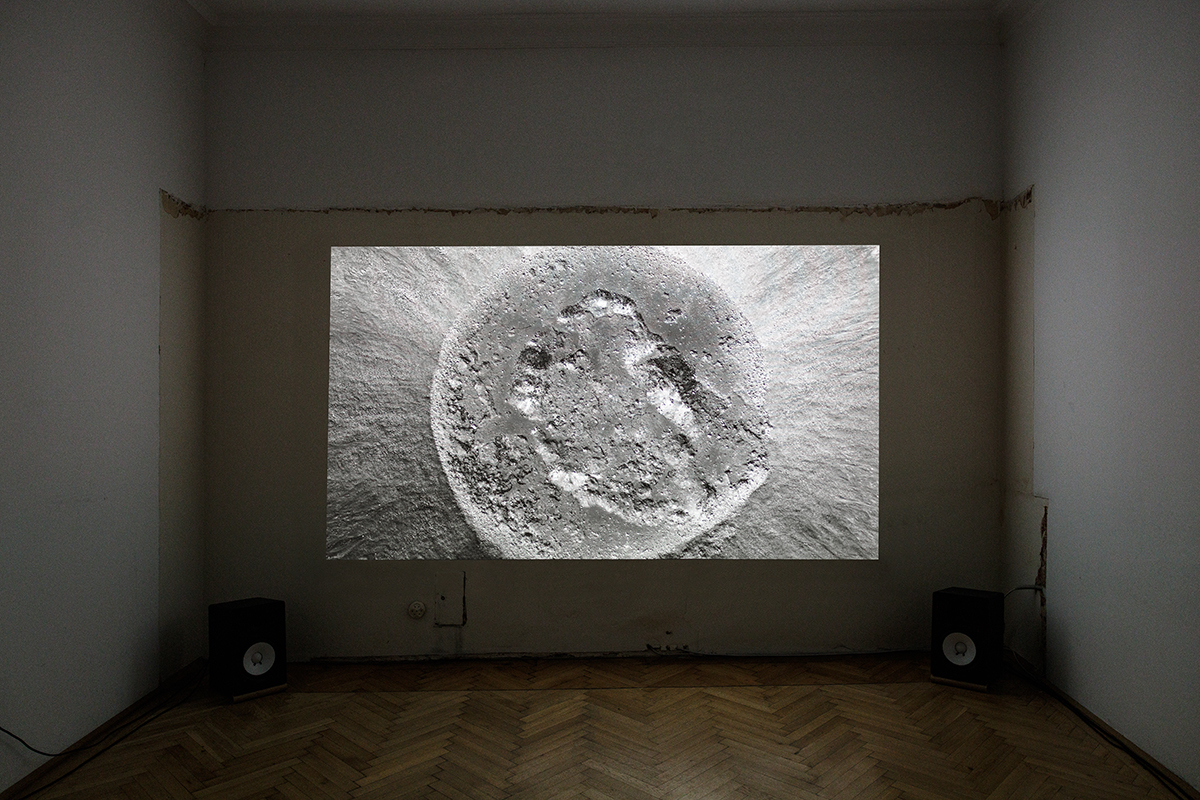