Mitsouko & Mitsuko is a performance by Michikazu Matsune which premiered at Wiener Festwochen 2021.

There is Mitsouko Yorisaka, a character from a 1909 French exotic novel who, against the backdrop of the Russo-Japanese War of 1904/05, falls in love with a British navy officer. And Mitsuko Coudenhove­Kalergi, whose son founded the oldest European unification movement, the Paneuropean Union in 1923. The performance “Mitsouko & Mitsuko” spans a narrative arc that encompasses history and fiction, individual biographies and the construction of cultural identities.

The work, as playful as it is meticulous, retraces complex personal entanglements within a global panorama. History as an incomplete process: a Japanese actor who, in the silent movie era, becomes Hollywood’s sex symbol; a Jewish actress who, at a time when National Socialism is on the rise, is celebrated as a star on the Viennese stage; the simultaneity of ‘Japonism’ and ‘yellow peril’, of exoticism and resentment. And floating above it all, Mitsouko, a perfume launched in 1919. 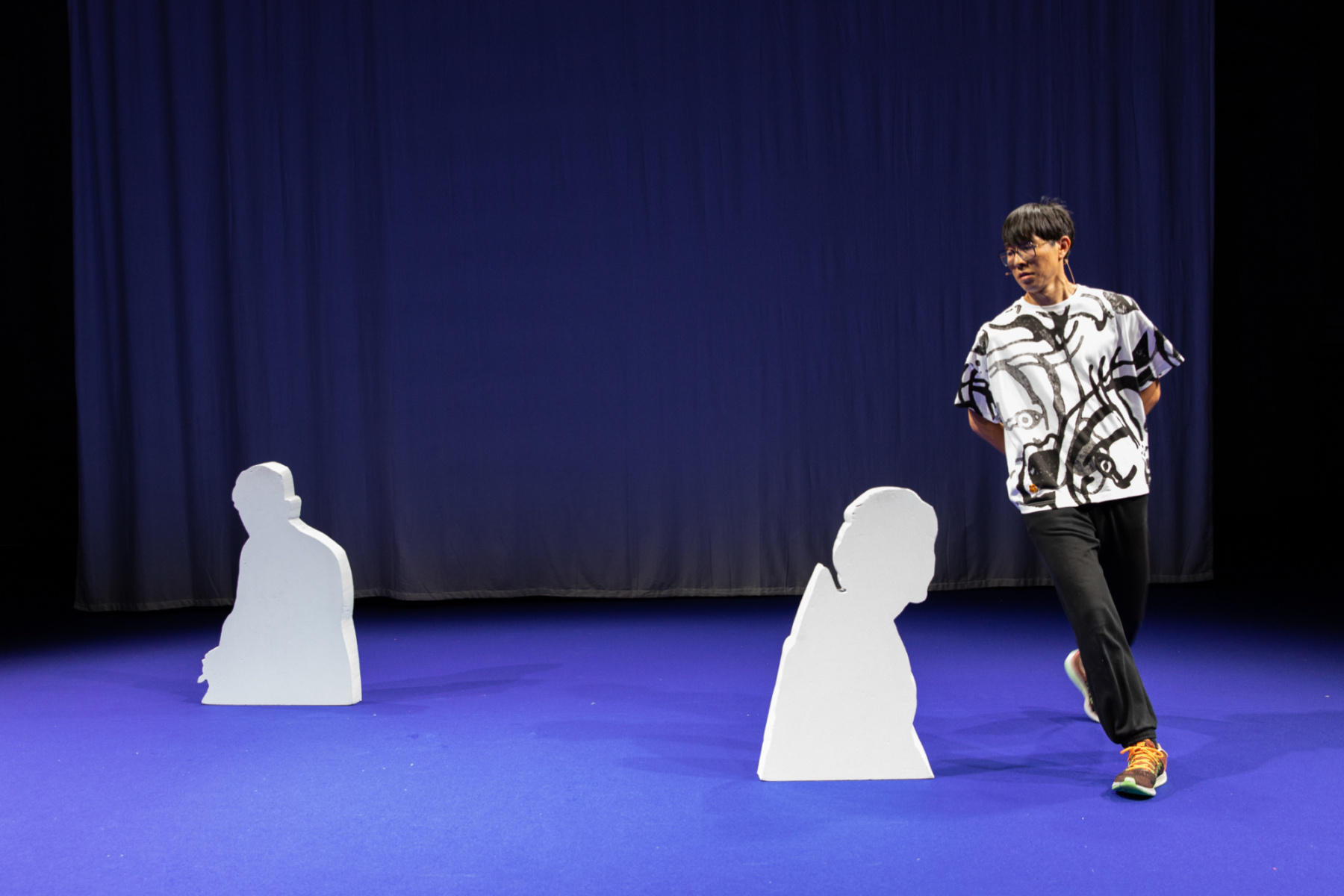 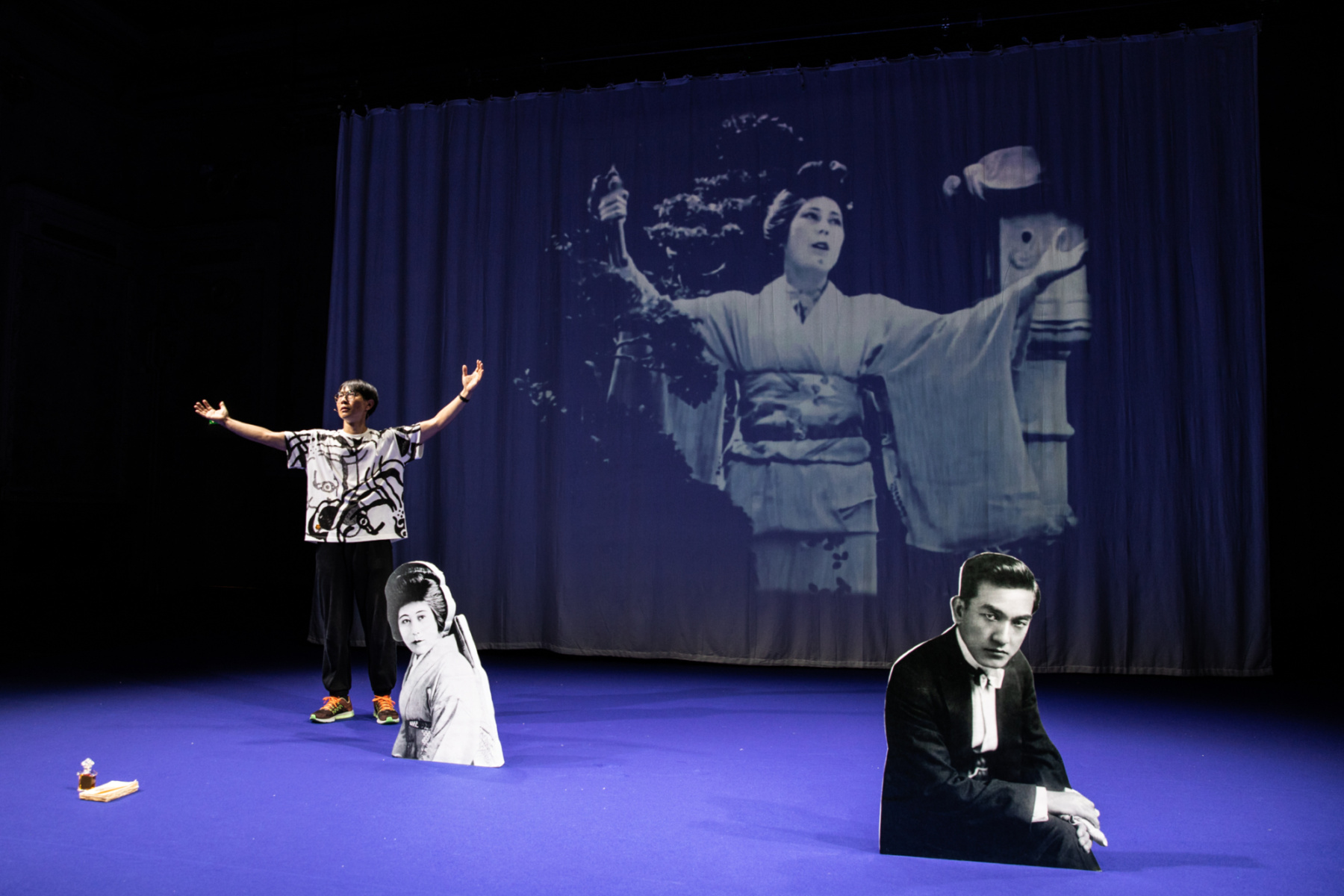 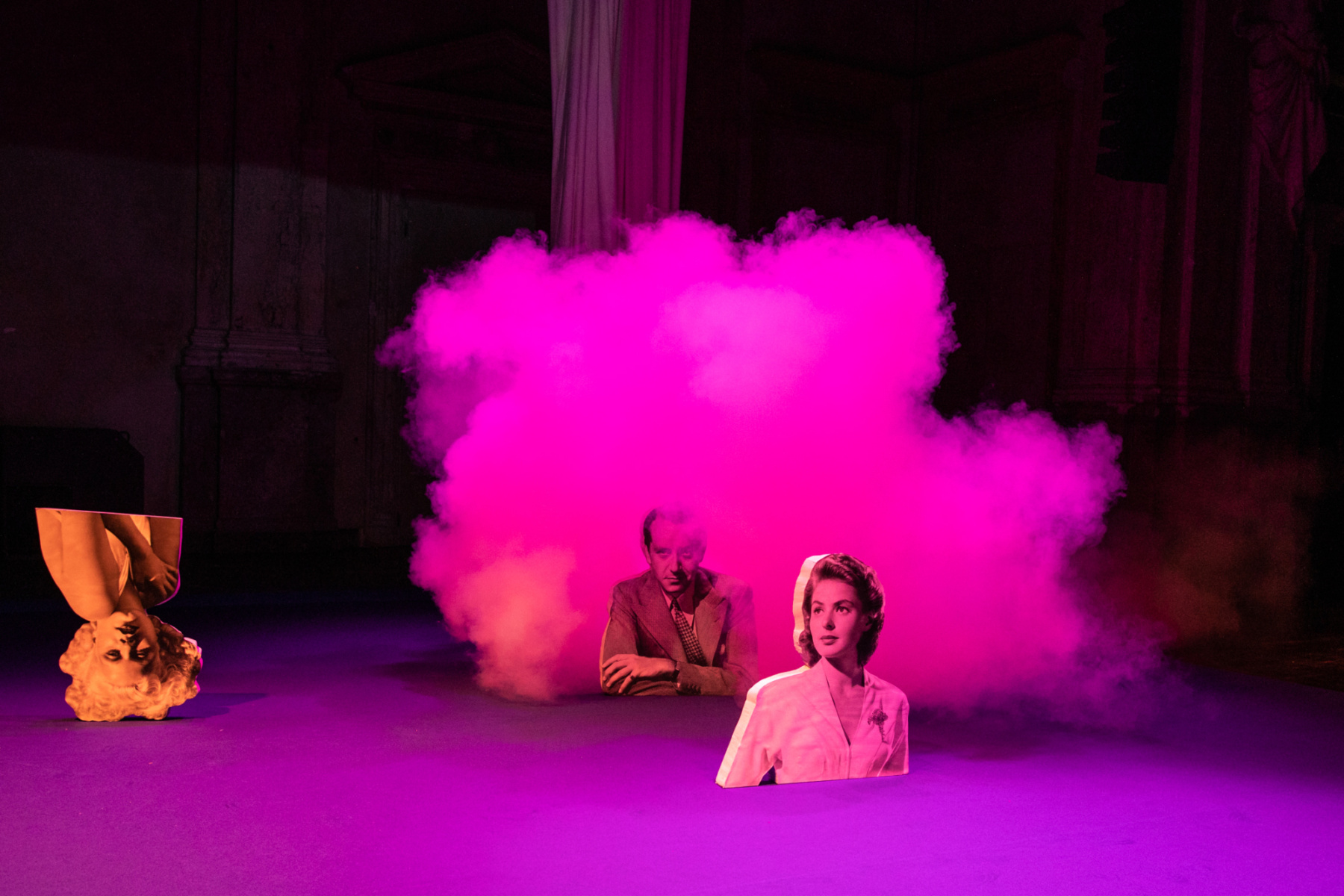 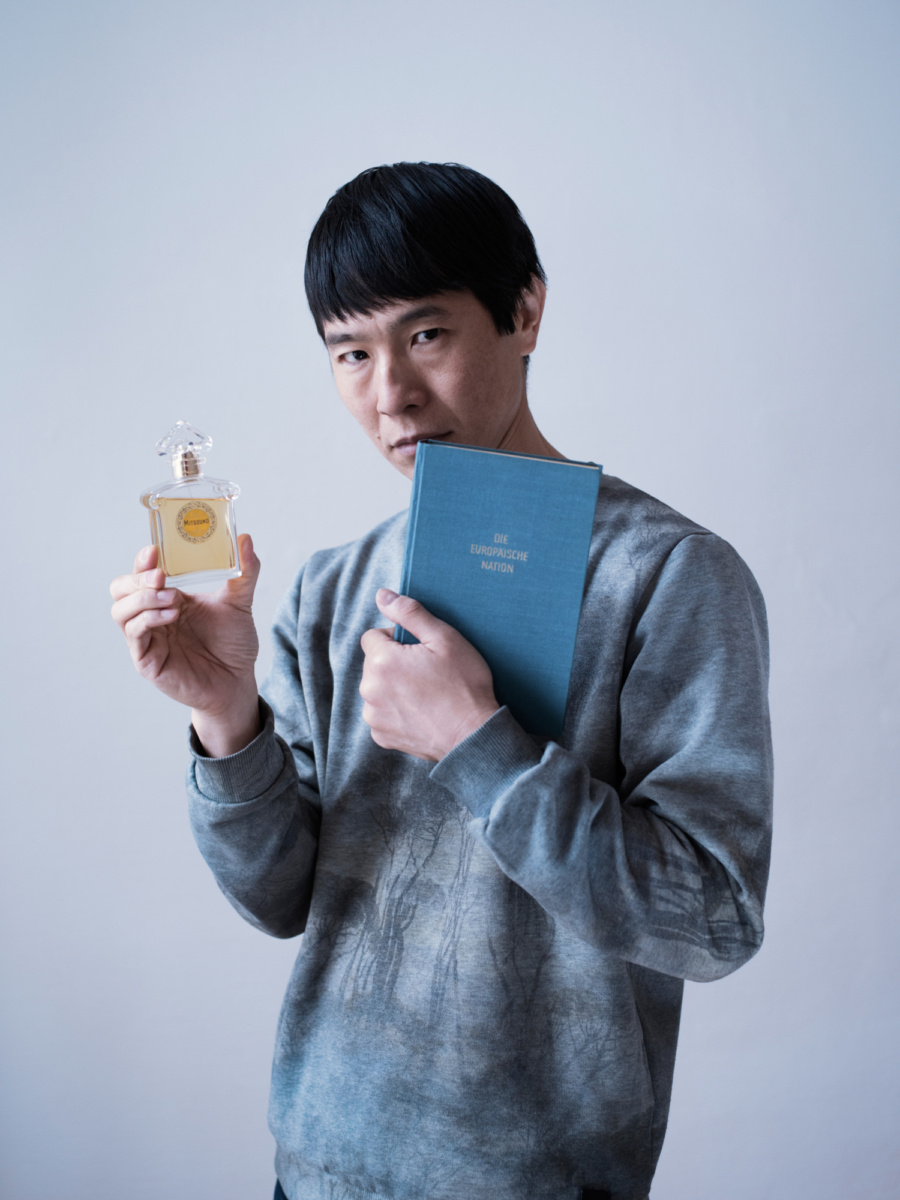