The Battle proposes an explicit verbal confrontation with the audience. It questions the relationship between people who pay to watch other people work, and people who work to make other people watch. The Battle is about empowerment, feminism, silent agreements and expectations. In a furious blend between hip-hop, spoken word performance and Handke’s confrontational theatre from the 60s, the performers assume a fictional power position in relation to their audience and engage in a rhythmical reflection about the purpose and pleasure of verbal offence across a heavily perforated fourth wall.

“From the very start it’s clear who’s in charge around here… Consistently different, charming and relentless…critical , feministic and anti capitalistic…The Battle is a creative-aggressive expression of exchange that involves everyone.” Bildundkritik, contemporary art and thinking

“Fantastic performers…assaulting their audience with a mix of slam poetry, hip-hop attitude, offending-the-audience (Handke-style) and choreographic miniatures…weaving in topics of self-empowerment and integration of migrants… A smart, witty and rhythmical production.” Krone Kultur

“Provocative, bad-ass, and at times tough, at the same time ironic, challenging and in fact very committed to their audience and to theater as a medium…A high performative quality rarely seen in Graz.” Kleine Zeitung 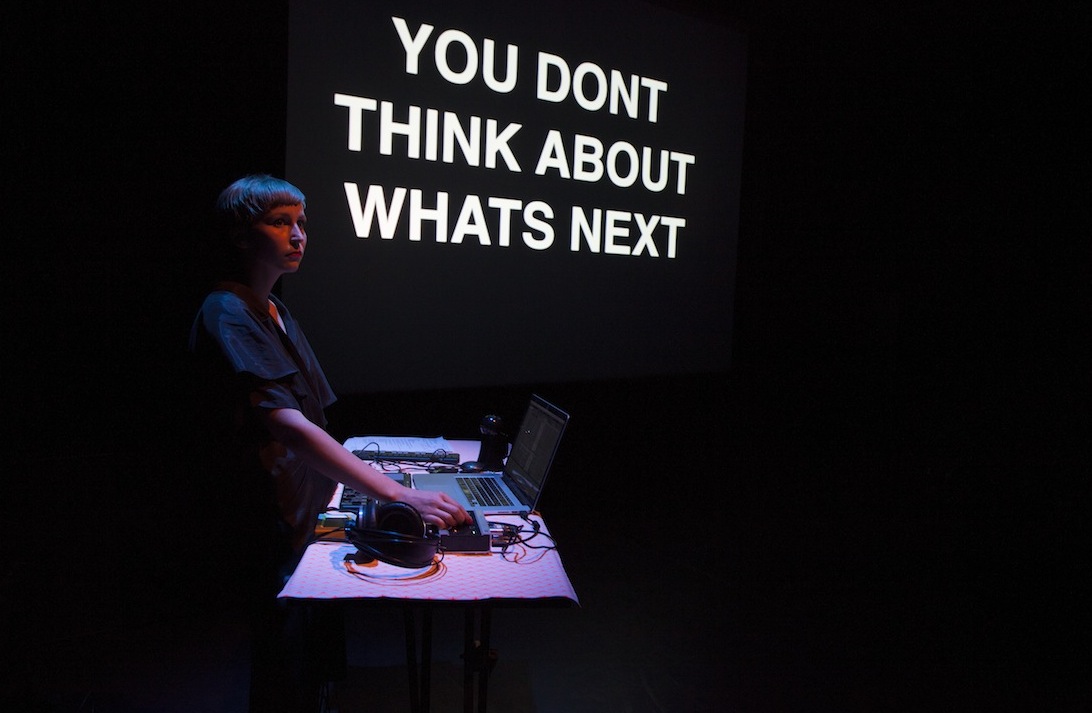 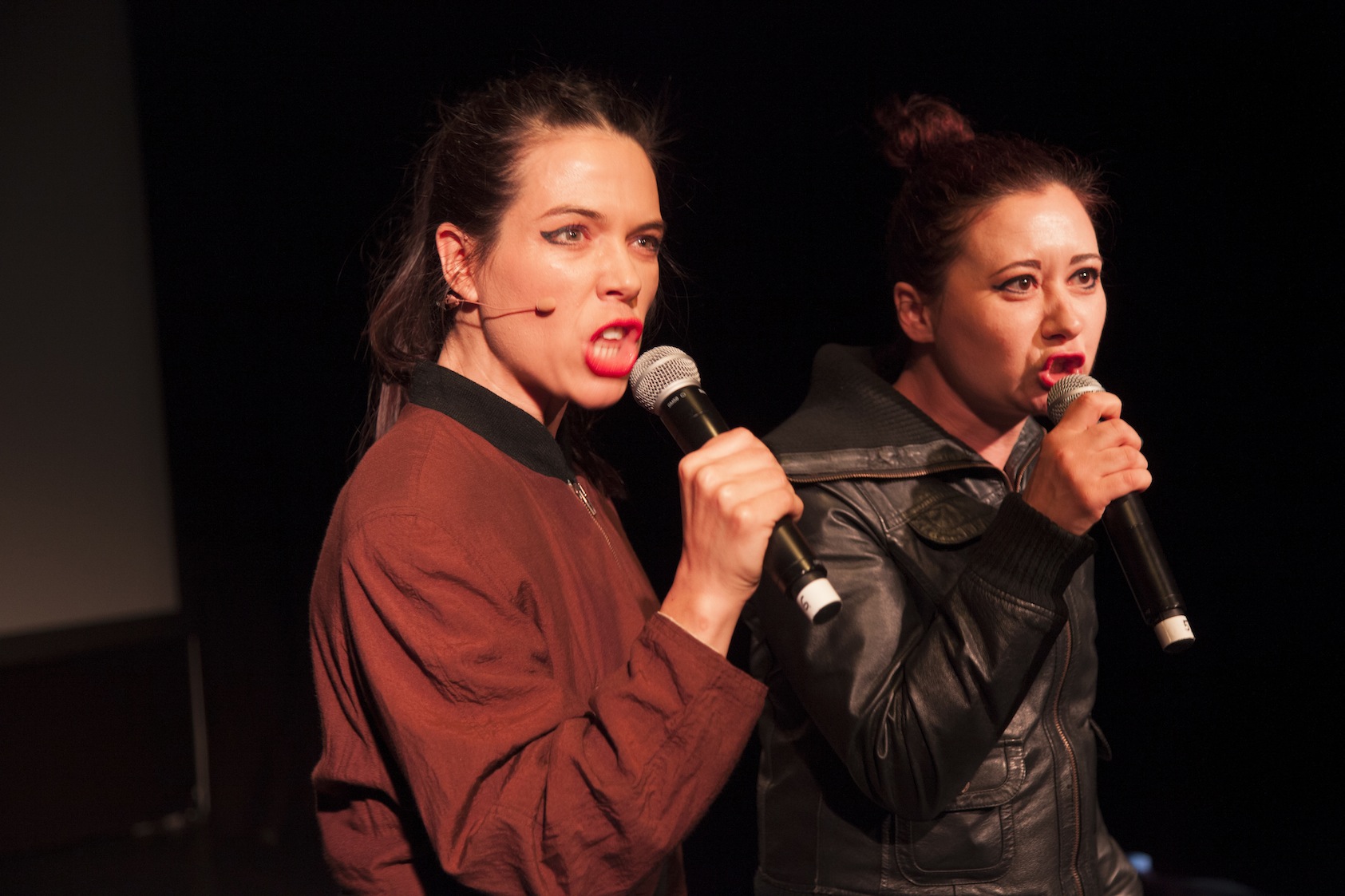 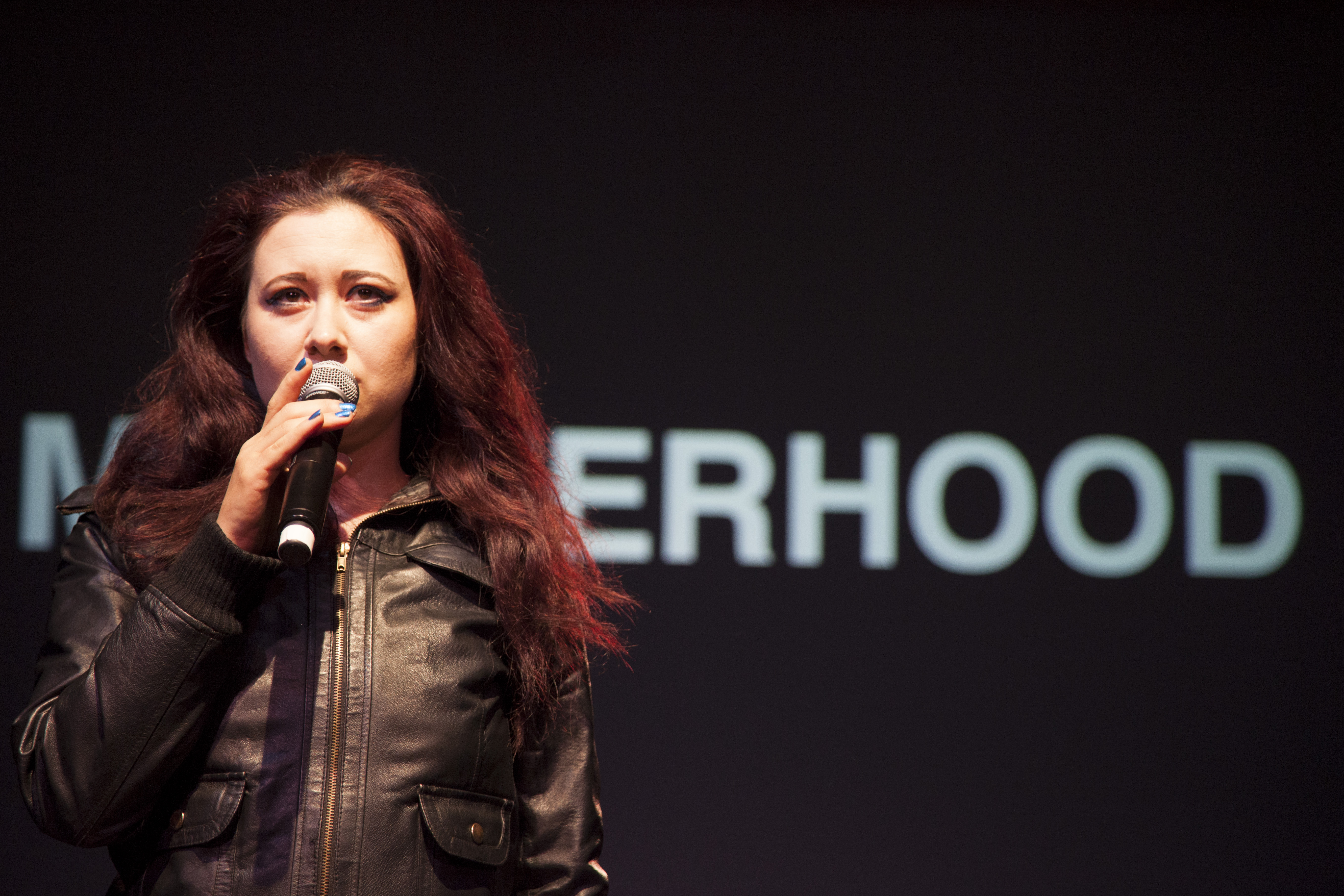 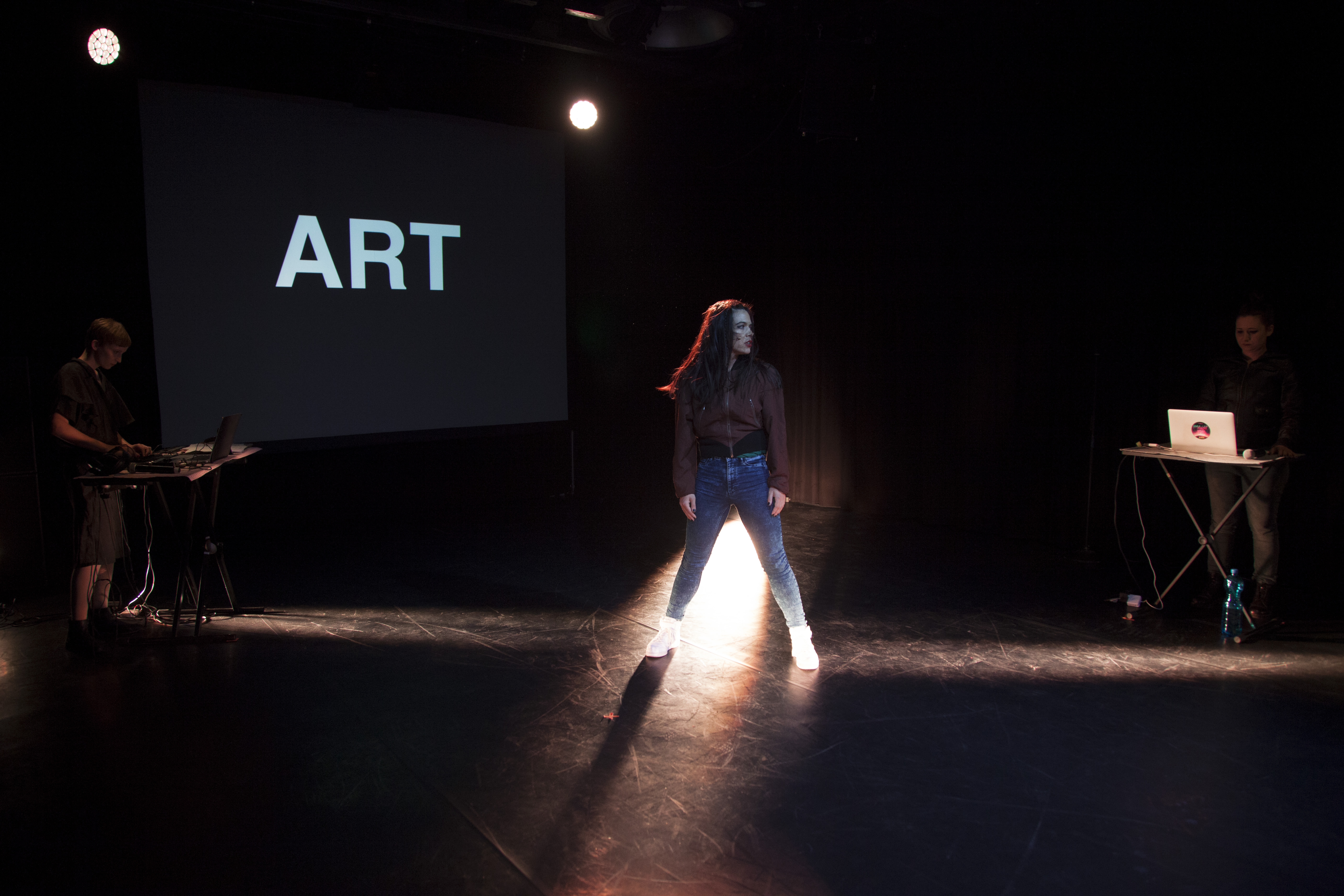