CRATER IN THE MAKING

My new experimental essay short film “Crater” is in the process of post-production and will be finished in January 2022. I am grateful that I can work together and exchange ideas with such great people during this process.

In the film Crater, I ask questions about the human impact on the planet, about (visual) relationships and the construction of identities. The film is approaching the phenomenon of a crater as a metaphor aswell as a concrete physical shape. By remixing found footage material, I discover relations between various forms of craters – travelling through time and space, constantly changing the perspective.

“Crater” emerged from a dialogical working process with the artist Dan Robert Lahiani in 2020/21 between Austria and Israel. Due to the pandemic our dialogue was shifted to virtual spaces. 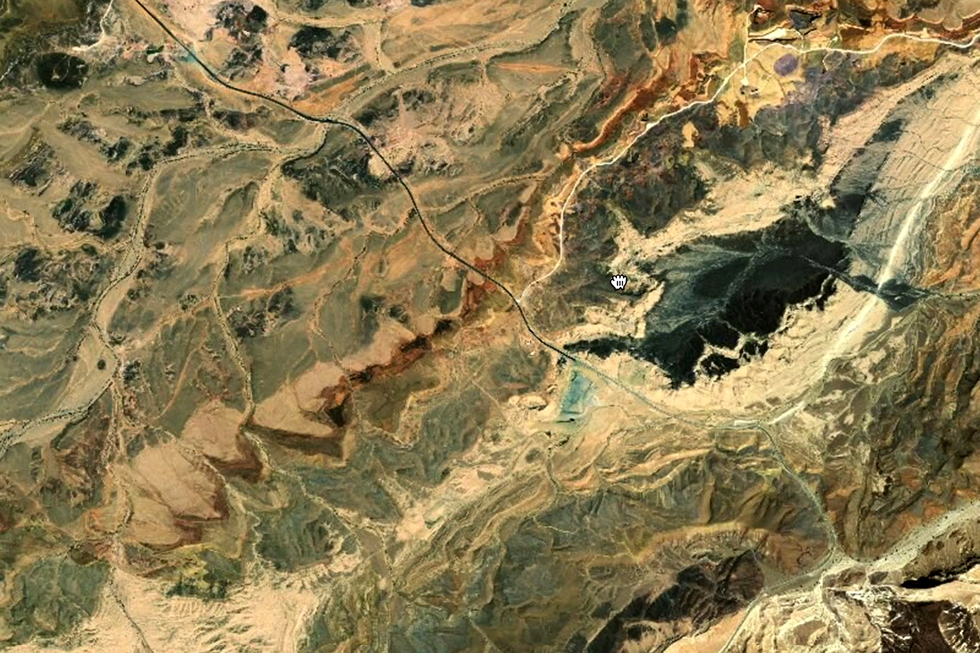